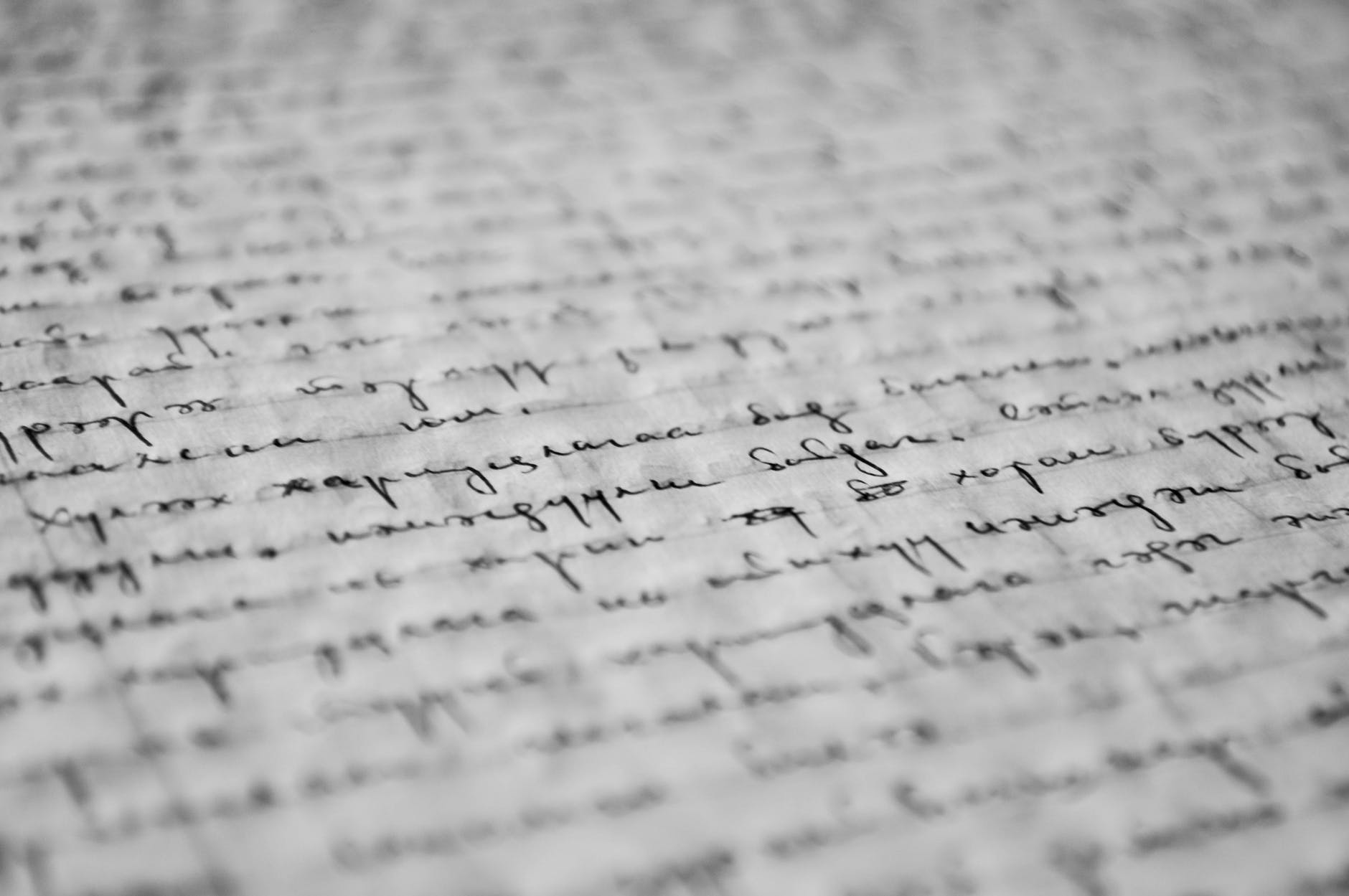 I used to think that my passion was creation; as a music composition major, I loved the art of placing notes one after the other, building themes upon themes, and generating something awe-inspiring and moving.

The same, I used to think, applied to my writing; when I started writing fantasy under the pen-name Satis, I wanted to create a world never-before seen, bring readers on an epic adventure, and leave them gasping at the enormity of the quest before them.

At this, I failed.

What I learned instead was that for me, writing is about the message. In some instances, the message is explicit: when I wrote 22 Scars, I wanted readers to come away with one of two feelings: that they aren’t alone in their suffering, or that they understand the suffering of depression better. Whilst fictional, I needed people to be hurt by the story. I needed them to feel, to understand what it’s like to grow up with a soul-crushing mental illness.

In other instances, the message is more subtle. In some cases, it’s what reader draws from the story themselves, whether I as the author intended it to be there or not. I’ve had readers tell me 22 Scars connected with them in ways I never intended; that it meant something to them in such a deep manner that I couldn’t have planned it had I wanted to.

And this is something I intend to continue. Mental illness is a fundamental part of my life, and the message of its weight on society is something I believe needs to be spoken of in public, without fear or shame. This started with 22 Scars – but it will continue with my future endeavors, including my upcoming novel, The Broken.

Whether I’m discussing teenage depression or the devastation of bipolar disorder, I will continue to champion mental health discourse through fiction – because it’s what I can do, and if I can change even a single life through my writing, then it will have all been worth it.