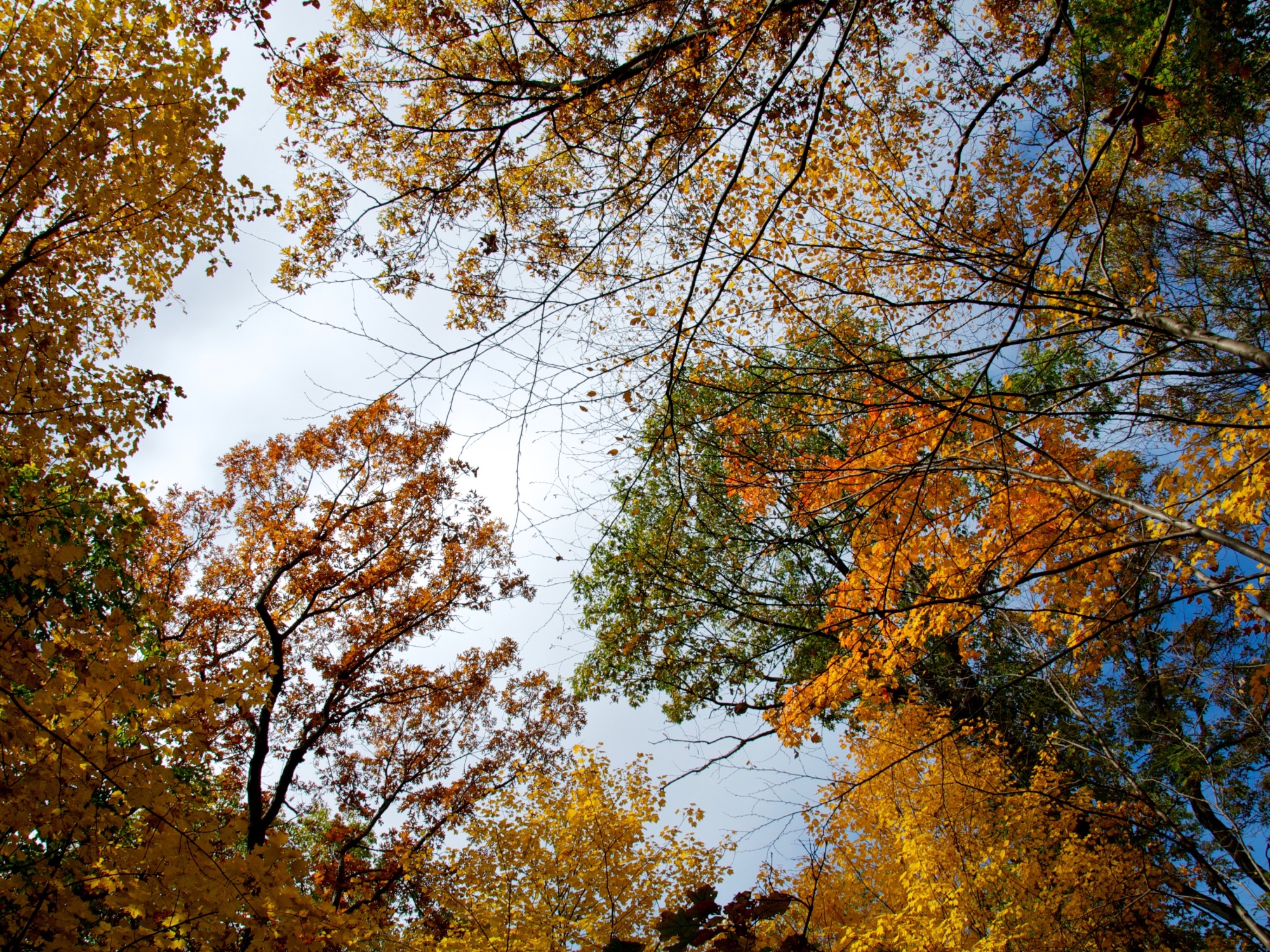 I got my first tidbit of feedback from a reader (and friend) on A Gothic Symphony, and it was an interesting thing to hear. While she liked the story itself (and is still reading it, as it happens), she found it quite fast-paced, and wanted to ‘see’ more of what was going on. She thought it would make a good movie.

What she meant was that she felt she wasn’t able to fully visualize the settings and surroundings of the novel. There are some parts of the story where I deliberately spend a little bit more time on the setting, but many of the chapters focus more on characters’ thoughts and points of view. It’s certainly a character-driven story.

This was interesting because it’s in stark contrast to my other book series, The Redemption of Erâth (published under the pen-name Satis). In this ongoing series of fantasy novels, one of the primary points of feedback I’ve received is that the story feels slow and drawn out in places, and I spend too much time focusing on setting and imagery.

The funny thing is that the first book in the Redemption of Erâth series and A Gothic Symphony are pretty much the same length (around 100,000 words, although I’m working on cutting A Gothic Symphony down a bit). In theory, they ought to take exactly the same amount of time to read.

So what makes a story feel slow or fast, and how does imagery come into play?

What I’m slowly learning as a writer, I think, is that it largely depends on the subject matter and the way the writer chooses to tell the story. For a plot-driven story in a fantasy world, the world itself is a large component of what drives the story. In my case, the fictional world of Erâth is the setting for the action and plot, and everything from its politics to its geography influence the course of the story. In this regard, it’s vital that I take at least some time to paint a picture of what it’s like to live in this world, although I’ve tried to do it by reference and inference rather than page upon page of description.

The thing is, I think some people simply want to get to the action of the story. They care about the world in which the story takes place, but not at the expense of what’s actually happening. In A Gothic Symphony, I may have taken for granted that the reader will already be familiar with the world in which it’s set—modern-day urban and suburban locations. In this regard, when I describe the action from the point of view of a particular character, the dominant trait is learning what that character thinks, and how they would respond to a given situation.

And from the sounds of it, I may have gone too far the other way. From giving too much description, I’m now not giving enough. This is a tricky thing to rectify, because in trying to recreate an authentic dialogue and train-of-thought, I skip the imagery—because it’s not how a person thinks, or talks. There are chapters where I step out of the characters into a third-party observer point-of-view, and these are the ones in which descriptions come into play.

So it sounds like I have some work to do. The good news is that I’ve clearly learned to write stories that feel much faster-paced; now I just need to learn to control that pacing.