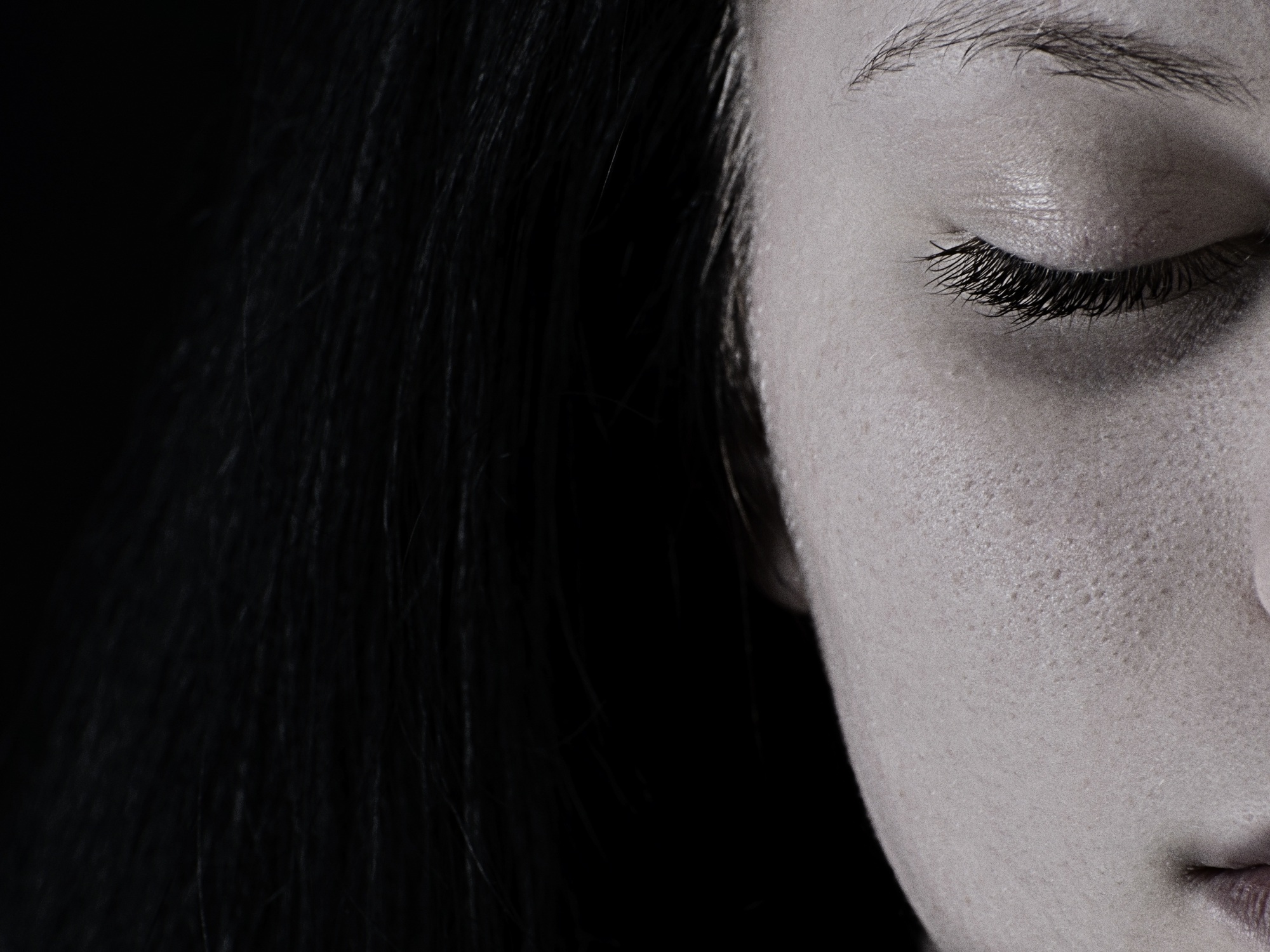 My followers will know by now that I am in the process of publishing a novel that deals—often explicitly—with depression, self-harm and suicide. 22 Scars tells the story of a seventeen-year-old girl with a traumatic past, trying to cope with crippling depression, often through self-harm. It’s a story that is exceptionally personal to me, and in many ways the main character, Amy, is a reflection of myself at that age. For over a decade this has been ‘my’ story, the one I knew I needed to tell, and of course now that it’s finished and available to buy, I can’t help but feel a measure of pride in having finally completed what could be considered my dream.

As with any good book, there is a message intended in my novel. I really hoped that the book could do two things in particular. By describing in detail the feelings and emotions (or often lack of emotions) of someone suffering from such severe depression, I want to both let sufferers know they are not alone, and let their loved ones understand a measure of what they experience. I also wanted to help those who do suffer from depression understand the perspective of those around them, without making them feel guilty or worse for the heartbreak that can be inadvertently inflicted.

In terms of suicide, I deliberately left the ending ambiguous (I won’t say more than that), because I want the reader to make their own decision about Amy’s fate, and to make the point that there isn’t always an end in sight—just a continuation of life that can get worse, or can get better.

What if someone dies because they read my book—someone who otherwise would have lived?

But I recently received a review that compared my book to Jay Asher’s well-written novel, Thirteen Reasons Why. At first I was honored (especially since she said mine was better!), but then I began to wonder. Since Netflix adapted Asher’s book into a miniseries earlier this year, it’s seemed like suicide has been on people’s minds a lot more. News stories have been reporting suicides more frequently, and discussions about suicide started flooding Facebook and Twitter feeds.

And it turns out, this trend isn’t just a fluke. Since I started working on the release of 22 Scars around the time that Thirteen Reasons Why was released, I was investigating the subject in depth, so I started wondering if the same trend was happening elsewhere. According to an article published by the Journal of the American Medical Association, there was a disturbingly significant rise in online searches for suicide following the show’s premiere.

Unfortunately, the World Health Organization’s suicide data only goes up to 2015, so it isn’t clear if the show actually inspired a rise in completed suicides, but it follows that if young people are researching it more, then they’re probably more likely to give it a try—especially as the show’s finale made it seem, frankly, far too easy.

And all of this began to worry me: what if my book started having an unintended consequence—rather than helping people understand depression and suicide, what if it actually inspired someone to try? What if someone dies because they read my book—someone who otherwise would have lived?

I think it’s unlikely at the moment given my currently limited audience, but as my readership grows, I start to worry about things like this. What are the consequences of writing about a controversial—and dangerous—topic? I still firmly believe that depression and suicide needs to be talked about more openly and without such taboo, but what if a one-way dialogue—a book to a reader—is more harmful than it is helpful?

For the moment I don’t want to make any changes to the overall story—I don’t want to compromise the emotional impact that I want it to have—and of course, I can’t control someone else’s interpretation of my own words. But it’s something I didn’t think about going into this, and it’s something that’s now making me a touch uneasy.

What do you think? Should a book about suicide be made freely available to anyone? Should it come with a disclaimer, or links to help? Or does literature—controversial or not—deserve to stand on its own, regardless of its influence on society?