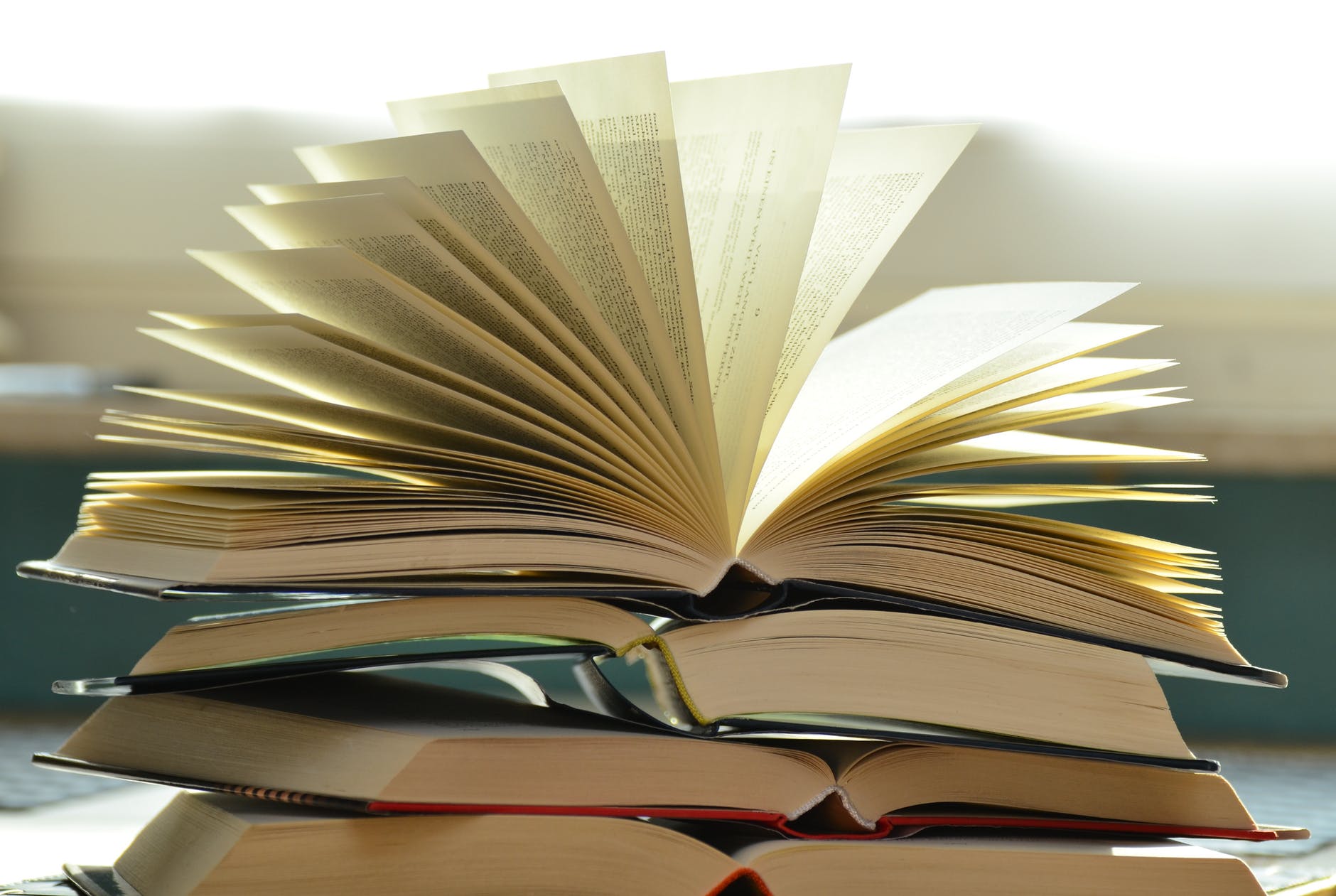 I’ve written before about some of the books out there that are inevitably going to serve as comparison point for 22 Scars. These books include Thirteen Reasons Why, Scars, and Cut, amongst others. But that was because of the specific plot points, thematic material and characters.

Sometimes (who am I kidding – all of the time), I wonder about comparisons to books not in terms of their similarities thematically, but their similarities in popularity. I keep wanting to know – is my 3.63 out of 5 rating on Goodreads a good thing, or not?

Thirteen Reasons Why holds steady at a solid 3.99, based on 600,000+ ratings. Scars has an even higher 4.17, based on a respectable 13,000 ratings. 22 Scars, on the other hand, has (as mentioned above) 3.63 … based on a whopping 59 ratings. In this respect, I understand that I have a limited audience with which to test my material, but nearly 60 ratings is still enough, I feel, to garner an idea of whether people like it or not.

According to Goodreads, that 3.63 means 81% of readers liked it. That feels good … ish. I can’t help wishing for a higher rating, though. Not 5/5 – that would be silly – but I had hoped to aim for at least a solid 4/5. That on average, the majority of people would really like the book.

And whilst I obviously still have room to grow, the more reviews that come in, the harder it will be to shift that average. And if I want to be able to pitch my book to agents, I feel like I would want to have more than just a 3.63. I feel like I need to be able to speak more to the likability of my book.

But here’s the thing: whilst some people were neither impressed nor displeased with 22 Scars (the three-star folk), a few people hated it, and yet more people loved it. The people who didn’t like it (the two- and one-star people) mostly didn’t like it for the difficulty of following the story. And the people who loved it did so because of the realism of its portrayal of mental illness, depression and abuse.

In fact, a few people have even gone as far as to thank me for writing 22 Scars. Literally showing gratitude that such a book was even written in the first place. And these are the reviews that mean the most to me, more than the blank 5-star reviews, and more than the disappointed 2-star reviews. It means that someone, somewhere, was deeply affected by my writing – and that was the goal all along.

I’ll continue to push, continue to promote, and continue to watch the reviews come in; but whether I rise above 3.63 or not, I’ll always have the gratitude of those few. And that means everything.