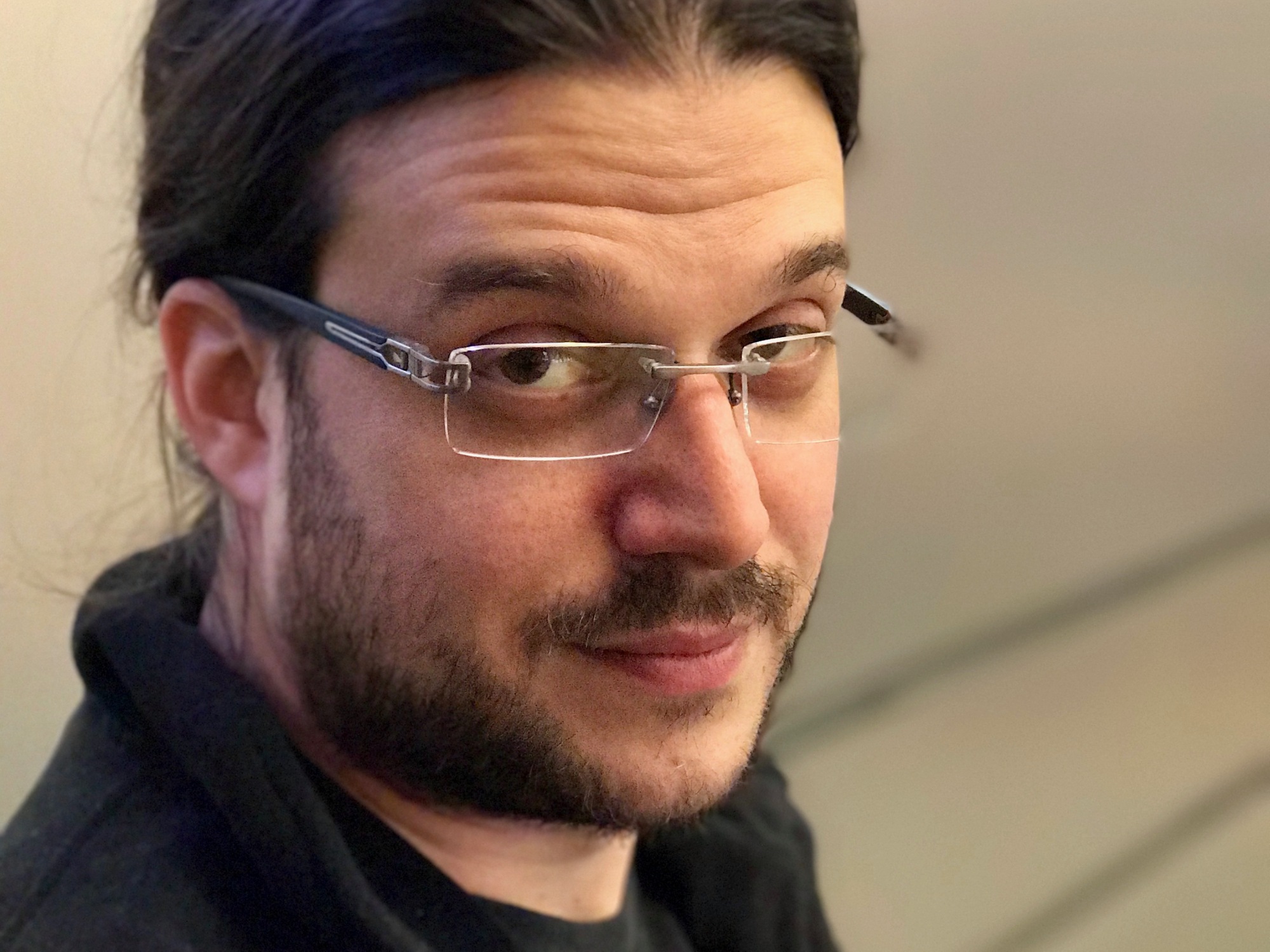 I don’t like to use phrases like ‘passed away’, or ‘in a better place’; I don’t like to paint the brutality of his suffering with a soft brush. He had cancer for two years, and this morning he died.

I’d known him for seven years. I will continue to know him for what’s left of my life. The hole his presence filled is now empty, and will remain so forever. The people who are now gone cannot be replaced.

They say there are five stages to grief: denial, anger, bargaining, depression, acceptance. I see these in my friends and colleagues who are in mourning. As for me, I find myself fluctuating between the last two. Depression because it’s in my nature, and acceptance because there isn’t another way to move forward.

I deal with grief in a strange way. When my uncle died, I wasn’t upset that he was no longer in my life. I was upset by the grief of those who were left behind. I find myself in the same place now. My friend is gone. He can’t feel. He can’t hurt. He isn’t afraid anymore.

But the grief that surrounds his death is immense. The love that so many have for him is order of magnitude greater than any sadness I could ever feel. For a man whose sole living relatives are his mother and his widow, the lives he touched number the thousands. He didn’t die alone.

We who knew him – we who remember – must now carry on without him. Because life is relentless, and will not stop. Because we are still alive, we will heal from the wound of his loss. We will do what he could not.

Remember: he can’t feel. He can’t hurt. But there is yet one most grievous wound we could do upon him, and that would be to forget. We all reach the end of our road, be it today or tomorrow. But our lives don’t end there. Our lives don’t end while our names resound, and while a memory remains in a living soul. Our lives carry forward into the night, and we carry with us the names of the dead.

My friend had neither of those things in the end. He was hurting, and he was afraid. He didn’t want to die. Granted a final wish, I have little doubt that it would have been to not have cancer. But that does not diminish in any way the life he had. I believe his life had worth not because he lived it well, but because he lived it at all; and through it, he made those around him happy.

This is telling in the love that has now turned to grief. It is proven in the explosion of photos, quotes and stories that have surfaced in the hours since his death. And it is known in the hearts of everyone who knew him, however briefly.

In the end, there is little left for us to do but move forward. There is no better place; there is no ‘what he would have wanted’. There is only the unfeeling procession of time, and what befalls one today will befall us all tomorrow. I don’t believe I will ever see him smile again, except behind closed and tear-filled eyes.

But I know, as certainly as I know I will follow him one day, that his life is not over. I know that there may be a day when his name is lost to the winds of time, never to be uttered or spoken in thought again … but that day is not today. Nor is it tomorrow, nor any day for decades to come.

And my tribute is in this memory. It is in the remembrance of so many. And it is in the love that remains in our hearts.

His name was Briton. 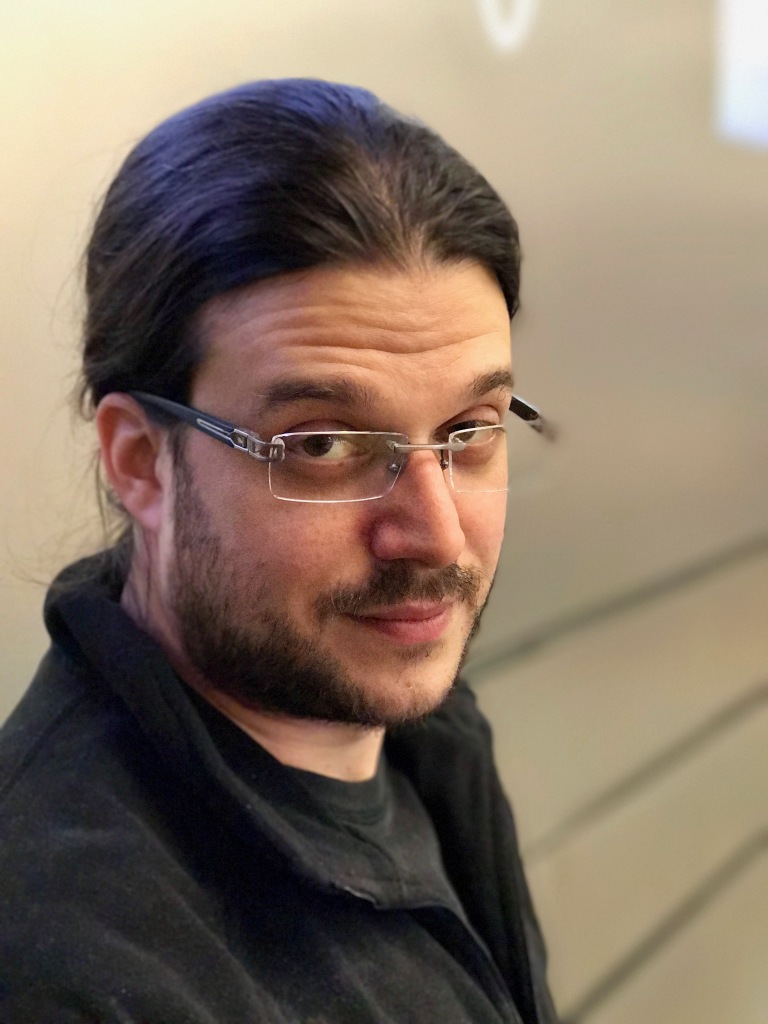 2 thoughts on “End of the Road: A Tribute”