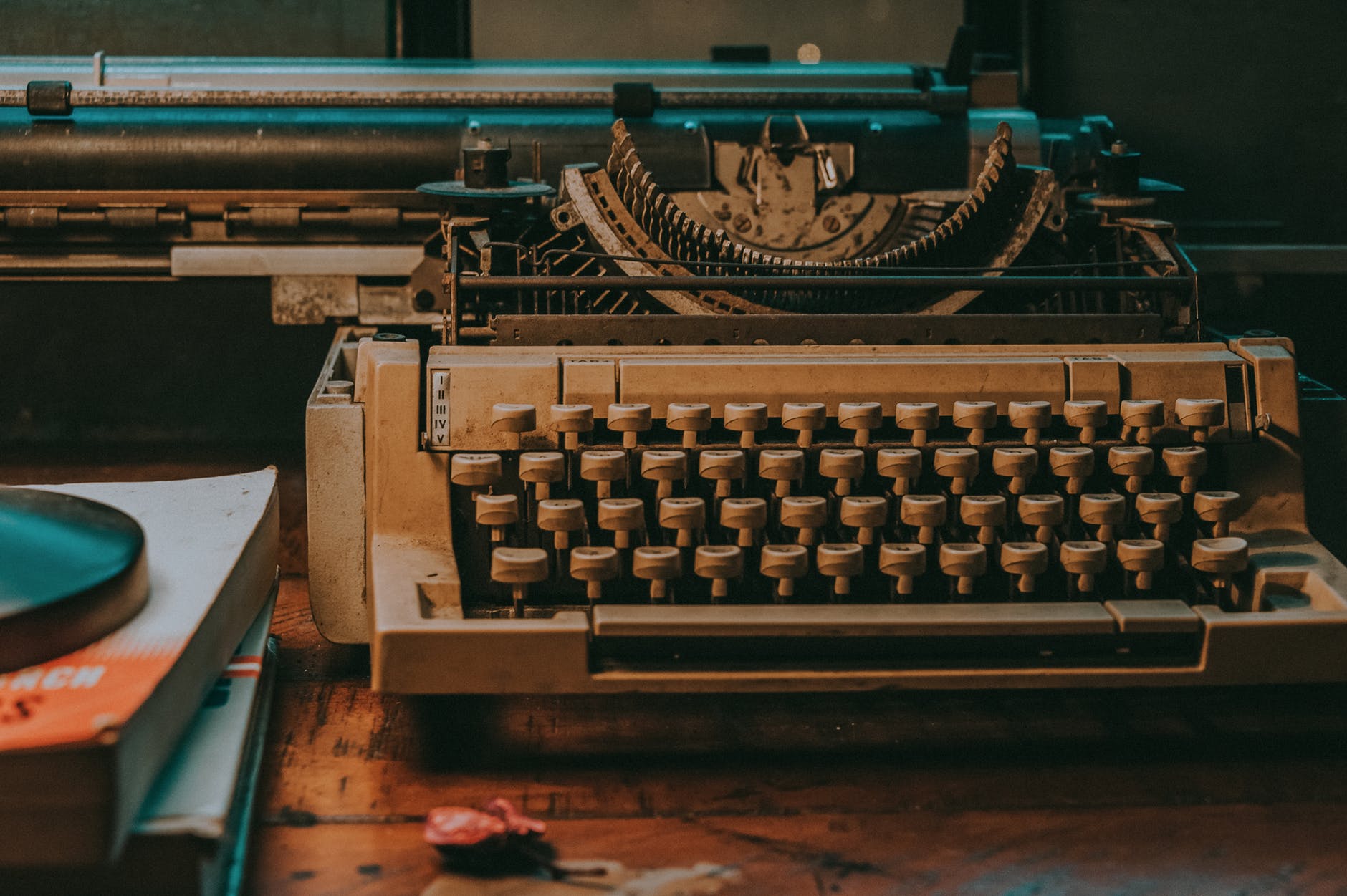 As we ring in 2019, it occurs to me that 22 Scars was written in the early months of 2017 – nearly two years ago. And as much as I spent much of 2018 working on the third installment of my fantasy series, The Redemption of Erâth (despite much of that having been written in 2016), I really want to follow 22 Scars up with a second YA novel, mainly because it was the book that meant the most to me, and the one that’s had the best (and worst) critical reception.

While The Redemption of Erâth was the first thing I published, and has a (slightly) more positive rating on Goodreads, 22 Scars is what’s resonated the most with my readers. And for every one-star review from someone who couldn’t get through it, there are reviews containing lines like this one, from Julie:

I am literally DYING to read anything else by this author.

And at the moment, I don’t have anything else for Julie to read.

But that’s going to change, and I want to make a commitment – here, in public – to finish my second YA novel in 2019. I have a plot, I have a structure, and I have a title (which has been mentioned here before). But my commitment is this: to write ~5,000 words a week. If I can make this, I’ll have the first draft of The Broken finished sometime in March, which will (hopefully) give me plenty of time for redrafting, editing, and publishing by October or November.

I would love to have a cycle of a new book every two years; whilst some people might consider this dreadfully slow, it’s a pace that I think will work for me; between my work, blogging, and battling mental illnesses, it’s still a timeline that will allow for completed works.

So here’s to completing a new book this year: here’s to The Broken.