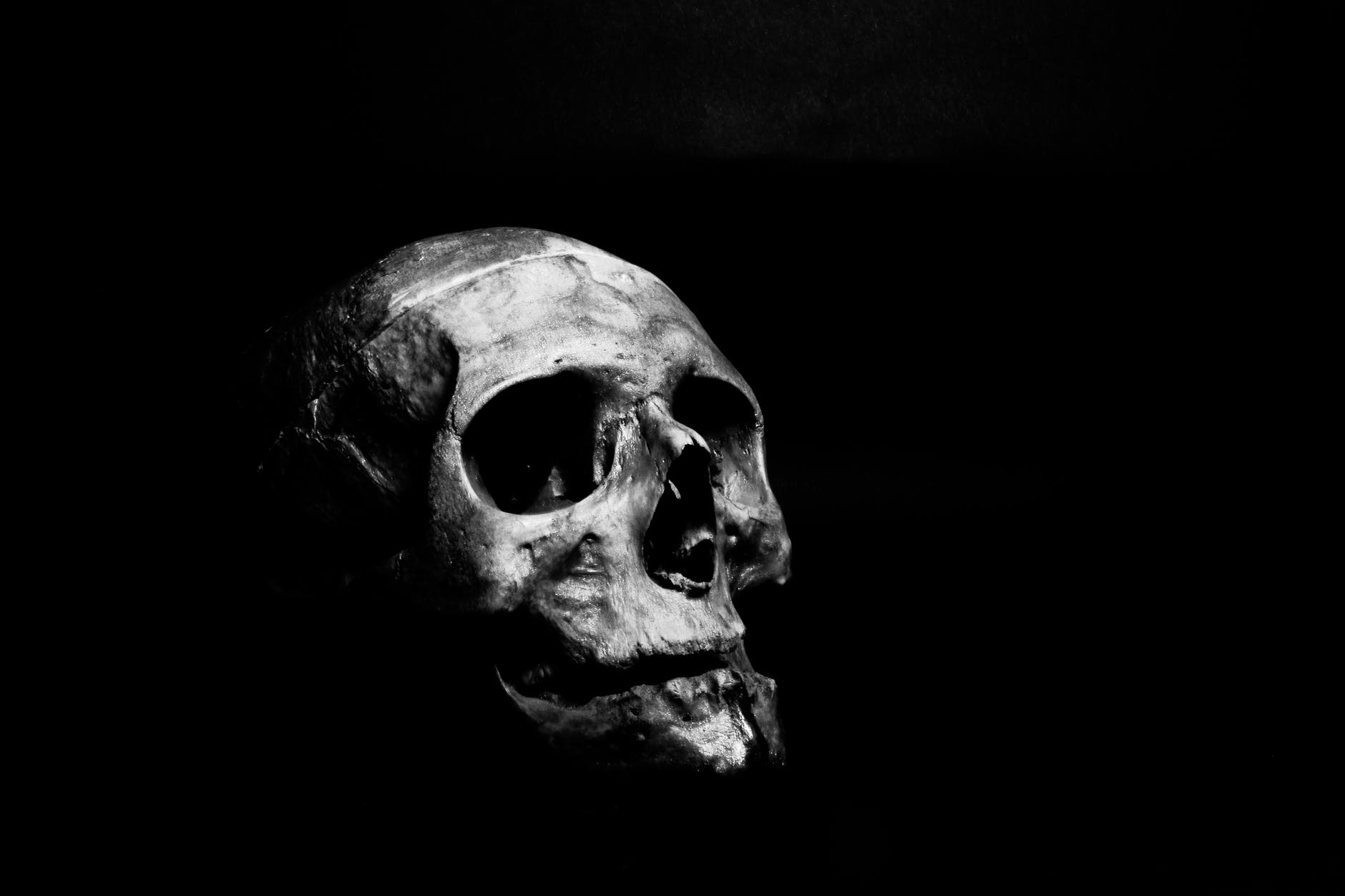 According to Plutchik’s wheel of emotions, there are eight core feelings a human being can experience, in four groups of two opposites. These emotions are joy and sadness, fear and anger, anticipation and surprise, and disgust and trust. Plutchik arranged these emotions into a kind of color wheel, with spaces for combining these emotions and descriptions of their mixes:

What I find fascinating about this diagrammatic portrayal of emotions is that, like true emotions, they connect to each other in the center. How easy is it for terror to become rage? To cry tears of joy, and be overwhelmed with sadness, at the same time?

I know a number of writers who use similar emotion wheels to find words to describe how their characters are feeling. Whilst this may be a useful exercise, I find it more useful to consider these emotions as the primary motivations for my characters. After all, I don’t need to say my character is amazed if I show their eyes widening, pulse racing, etc.

The thing is, these eight core emotions form the foundation of all human behavior, and by addressing them directly, it gives me an opportunity as a writer to try and describe realistic, believable reactions to situations that are, in themselves, out of the ordinary. How would you react to finding your best friend bleeding out in a bathtub? How would you feel to find out your father never wanted you?

One of the things I find frustrating about so many movies and books is that the characters often behave in very poetic ways – dramatic and outlandish, yet somehow believable in the context of the story being told. This is fine when the story involves superheroes or masked vigilantes, aliens or mole men; but when the story involves real people in the real world doing real things – namely, contemporary fiction – it becomes harder to suspend disbelief when someone walks away from a car crash, or suffers no lasting consequences from a self-inflicted wound.

Of course, storytelling is poetry, and so to an extent I can understand realism being forsaken for the sake of embellishment, but at the end of the day, I adore it when a story takes a left turn out of nowhere because the crash victim ends up in a wheelchair for the rest of their life, or the suicide attempt leads to a permanently weakened right arm. It feels real, and visceral, to see the real consequences of dangerous and terrible actions.

Of all the emotions described above, fear is the most potent to me. It can surface as mild anxiety, or a crippling inability to even open your eyes in the face of life-threatening danger, but it is one of the oldest, and most driving, emotions in human evolution. After all, fear is what keeps us alive in moments of peril.

In my current WIP, The Broken, fear is prominent. The characters experience a range of fears, from the mind-altering fear of confronting a life-long abuser to the sudden dawning terror of realizing you’re facing a loaded gun. And my characters’ reactions to these fears are paramount. When Malcolm confronts his father following the hospitalization of his younger brother at their father’s hands, he can barely speak. Rage and terror blend into a whirlwind of unexpected actions, and after he leaves his father bleeding in the living room, he calls the police and then collapses in tears at what he’s done.

I’d like to think this is what I’d’ve done in a similar situation.

That gut-churning, life-altering fear is something few people ever have the opportunity to experience. It’s far more than the immediacy of imminent danger – the fear I’m talking about is the dawning dread that you’ve just severed a finger, or taken a step that can never be taken back. The realization that, for worse, your life is irreparably damaged and will never, ever be the same.

I imagine it’s the fear you feel as you die.

I don’t know how well I can genuinely pass on this fear in my writing, but my goal is to help readers experience a range of emotions they might not be terribly familiar with. In 22 Scars, that emotion was despair; in The Broken, fear plays an important part.

What emotions do you enjoy feeling when reading? What are some of the strongest emotional moments you’ve ever experienced? Let me know in the comments!