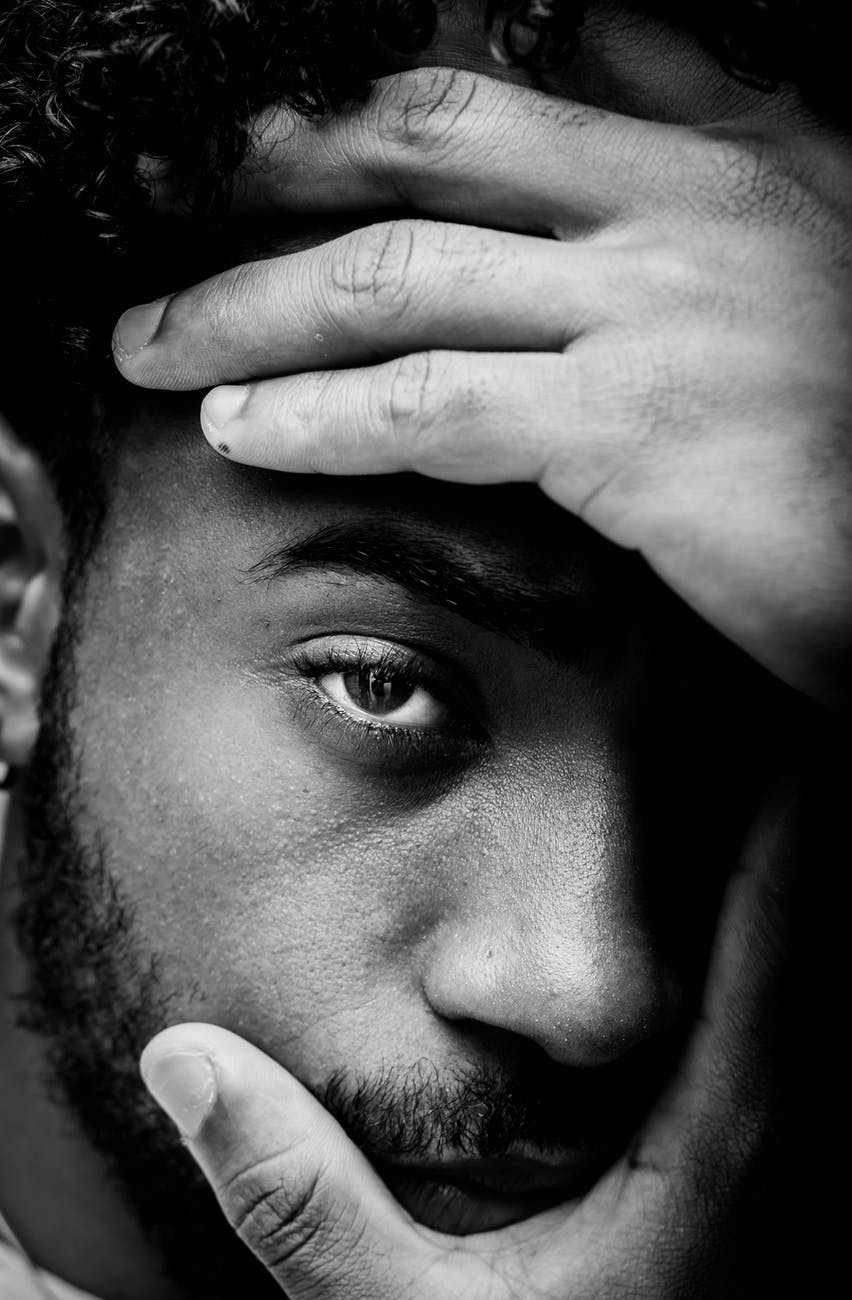 I haven’t written as much for The Broken as I wanted to; not as much as I promised myself. I’ve been depressed, and it’s taking a toll on me. I can’t use it as an excuse in its entirety – I’ve failed to write significantly even when I wasn’t feeling miserable – but at the moment it’s brought me to a screeching halt.

The single biggest reason, I know, is because I stopped taking my medications regularly some time ago. I still took a few doses here and there, but not every day, not consistently, and despite starting back up again, I know it’s going to take a while to recover. My wife says it’s bad for my brain, and whilst I know she’s right, when I’m depressed I kind of just don’t care.

It’s kind of fascinating, actually; when I’m on my meds, I’m normally a pretty passive person, not overly bothered by much, but equally lacking in any strong emotion or feeling. Without them, I swing violently from high to low, and whilst that is arguably far worse for me in the long run, at least it reminds me I can feel. I was making breakfast the other day and listening to music, and I started crying at the beauty and power of the song – something that hasn’t happened to me in over a decade. Later, a small mistake in the preparation of the food had me in a numb pit of despair for the remainder of the day. It isn’t exactly fun, but it’s at least something, in the sense that when I’m on my meds I more often than not feel nothing.

And the thoughts that wander through my head in these moments of despair are frightening, overwhelming, powerful and filled with a kind of bleak dread – a notion that this is the world as it really is: full of misery, hopelessness and sadness.

As I slept that day away, I wandered in and out of disturbing dreams, sometimes uncertain if I was even awake or not, wondering if my dreams were reality. I thought of self-harm for the first time in a dozen years, wondered what it would be like to simply stop existing; every time I woke up I would despair that I was once more in the real world, despite the dreams being no better a place to exist. Every once in a while someone would come into the room and say something, and ten minutes later I would jerk awake again, uncertain if I had merely dreamt their words.

I watched an extremely dumb movie with my wife yesterday called R.I.P.D., with Jeff Bridges and Ryan Reynolds. Basically they play a pair of dead cops who have to protect the world from other dead people, but despite the ridiculous and terrible script, one concept stuck out: when shot with a special bullet, dead people die even more: they literally cease to exist. No heaven or hell, no afterlife or redemption – just poof, gone.

I’ve often contemplated death; the sensation of dying, the fear, the panic and the pain. I’ve always assumed death to be a blank nothingness, but for some reason this movie brought a new aspect to it for me. It isn’t an experience of nothing – it’s literally the end of experience. You don’t get to dwell for all eternity in a blank limbo, or roam the earth until the end of time; you just stop.

It’s a concept I can’t quite grasp. I can grasp the aftermath of death for those left behind – I’ve experienced that. But the notion that your own experience is limited to the few decades you have on this planet, and that there will come a time when not just your life, but in essence the universe itself from your perspective, will simply cease to be – it’s kind of hard to wrap your head around.

It doesn’t frighten me – the idea that I will one day cease is fine. The more frightening aspect is the process of dying, and the fact that there really is no easy way out. Despite the inherently natural concept of death, there isn’t really a way to die that is both physically and emotionally painless. The thought of experiencing my mind slowly fade and crumble into nothing is bizarre, and frankly, a little scary.

It makes me realize that, for all the times I thought I wanted to die, what I really wanted was an end to the experience of life. What I was really wishing for, more than death, was something more akin to sleep. A satisfying blankness that jumps you forward in time, perhaps to a better state of being. I could spend days in a deep state of slumber, tossing and turning and waking every so often to realize that I’ve wasted even more of my precious life, falling into despair from the thought, and then rolling over and going back to sleep.

I realize this might not be a healthy way to spend my days, but sometimes I can’t see any other way forward. I know eventually I’ll get around to finishing The Broken, just like I finished 22 Scars; I know eventually people will get to read it, and maybe like it – maybe not. And I know that I can’t really rush the process; it’s going to take as long as it takes, because I have to take care of myself, first. But it hurts to think that I could have had this finished years ago if I wasn’t so miserable and depressed all the time – even though that experience is what lets me write about it in the first place.

Anyway, I might write more today – we’ll have to see. Until then, thank you for participating in this ramble.