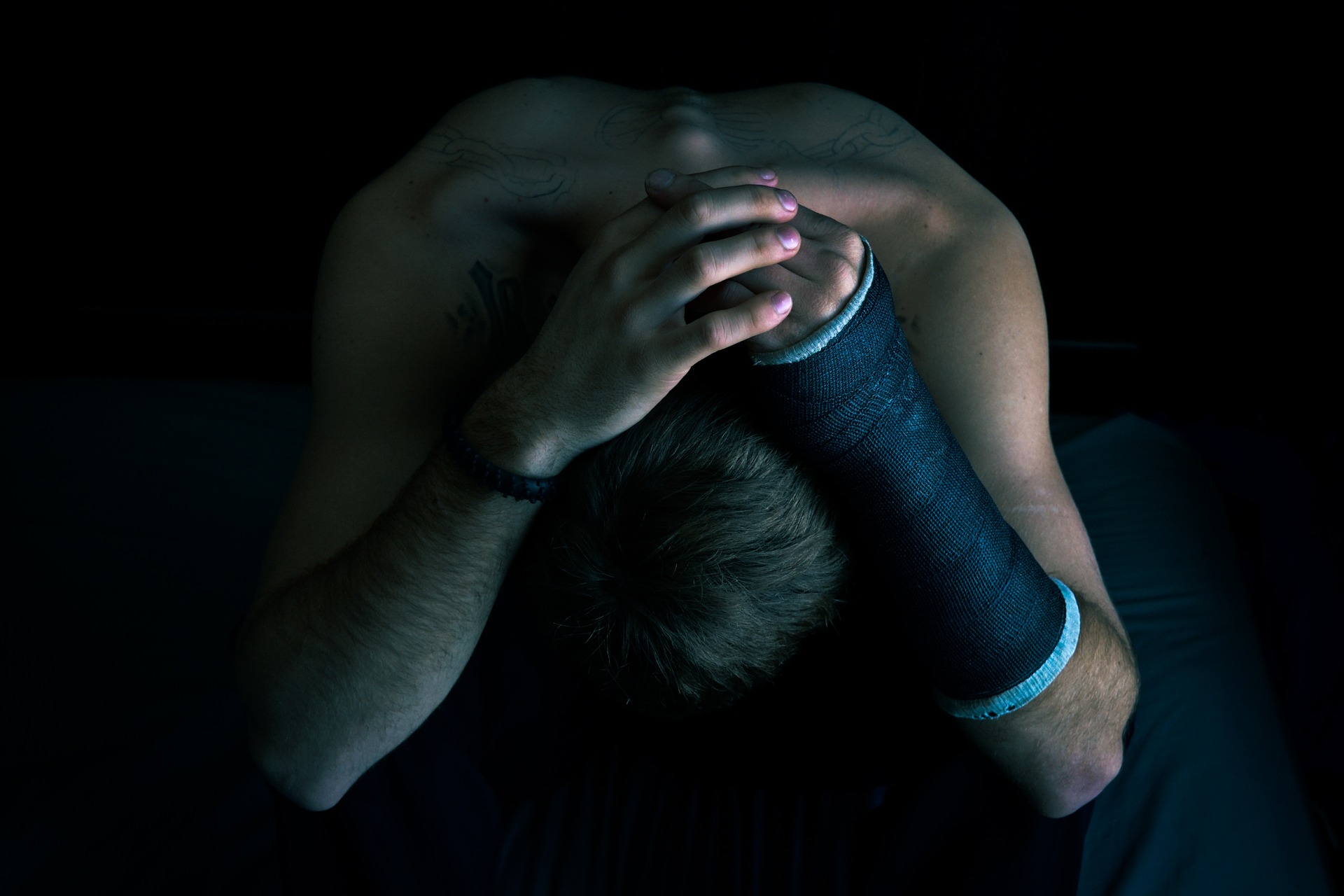 In 22 Scars, Amy is haunted by the traumatic things that happened to her as a child. In the end, it ends up defining her, becoming a part of who she is, the entire reason for her depression and despair.

That’s not to say there wasn’t any—I moved countries twice, had to learn a new language on the fly, left all my friends behind, was bullied and made fun of for my accent … plenty of things that could have, and did, upset me.

But nothing that I can think of remains with me today. All those things are in the past, part of the ‘old’ me. The new me started at age 16, and hasn’t changed since.

Chemical depression, however, is more or less unrecoverable. If your brain simply has a predisposition to trigger the wrong neurotransmitters at the wrong times, there’s not a whole lot that can be done about it. Therapy can be helpful, but it won’t cure it. Medication is required to right the balance.

Of course, there’s the possibility that situations can trigger chemical depression, too. Since I have such a strong dissociation from my younger self, how do I know if something that happened—remembered or not—was ultimately responsible for my depression? What if those traumas, minor though they seem now, caused me to fall into despair? What if my current bipolar condition is because of what happened to me as a child?

For Amy—and for the reader of 22 Scars—the relationship is clear. Trauma = depression. A constant bombardment of trauma could even cause permanent chemical imbalances, and suicidal behavior. But in the real world, for those of us who truly suffer, the connections aren’t always there.

If you’re depressed, is there an event that you think might have caused it? Or like me, did it come out of nowhere, latched on fiercely, and never let go?

2 thoughts on “The Forgotten Traumas of Our Past”