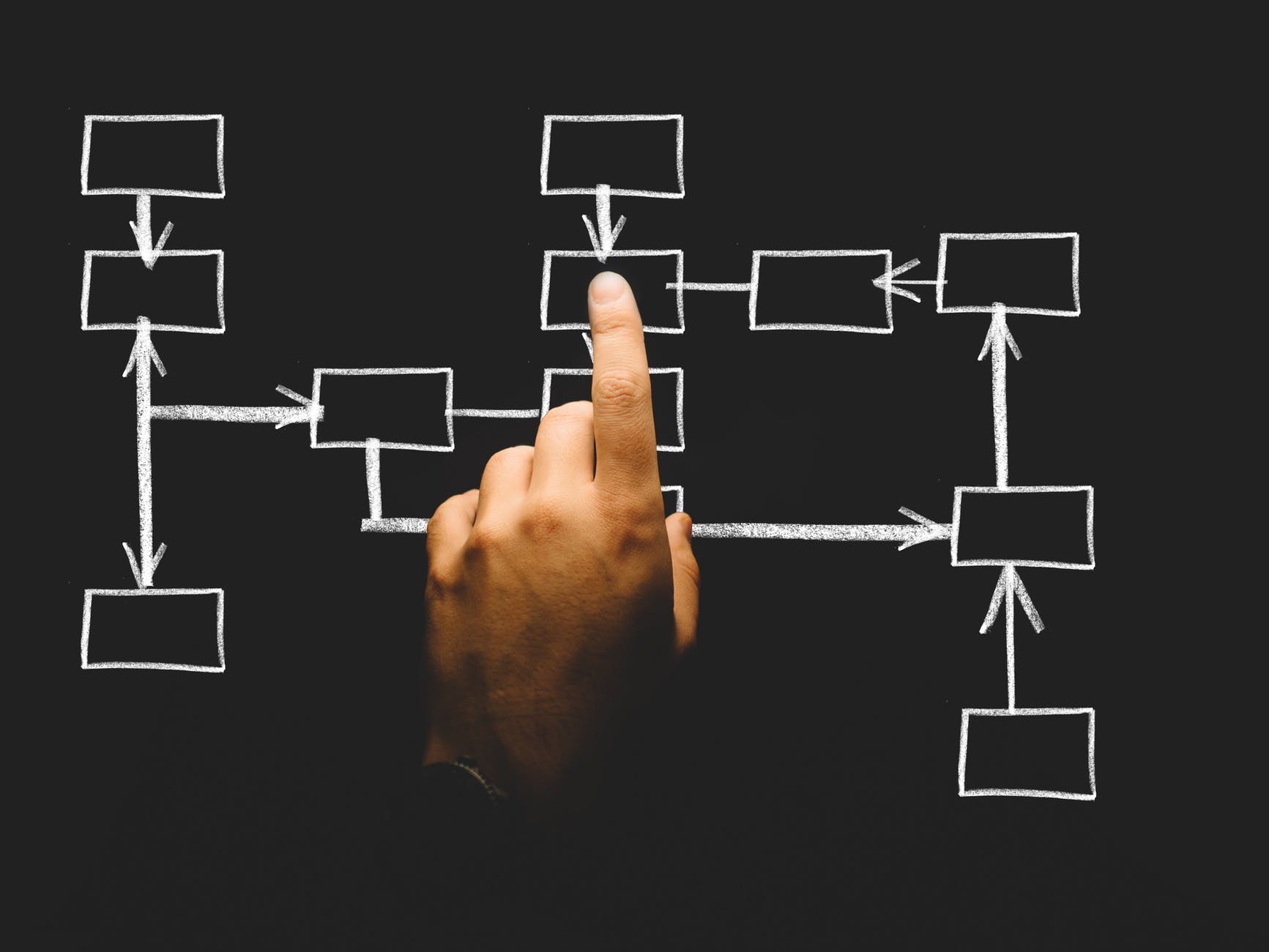 After a while of fretting and hemming and hawing, I think I’ve finally managed to set in place a working structure for The Broken.

Structure is everything to me. It’s the thread that holds the fabric of story together; it’s the glue that binds disparate parts together into a cohesive whole. It’s what makes a story a story, and not just a bunch of random thoughts jotted down on paper.

As you can tell, I’m not a pantser.

I first learned about structure studying music composition. Music is rigidly structured; whether it’s a A-B A-B binary form, a A-B C-D A-B sonata form, or something else, there is always a plan in place for the flow of the music: a journey that the music follows, starting from home and ending up … often at home, but sometimes somewhere unexpected.

This is something that, for me, carries over into storytelling. Whilst musical structure, with its frequent identical repetitions, can’t be directly translated into a novel, the idea of repeating themes, ideas or elements can be. In 22 Scars, the story jumps between two timelines, often told from varying perspectives, before settling into a finale of diary entries. In musical style, this might be represented something like this: A-B A-B A-B C.

In The Broken, I’ve settled on something similar. The story of The Broken takes place this time in four distinct time periods, ranging from the early 1990s to present day. Key events in each time period reflect the changing mentality and behavior of the characters as they grow, mature, evolve, and deal with the various traumas that occur.

What’s interesting for me is to reflect on the evolving nature of how I’ve come to structure my stories the way I do. When I first started writing 22 Scars back in 2005, all I had was a couple of ideas. I filled a giant notebook with these ideas, and somewhere in there is a pencil sketch of the proposed structure, in word lengths and chapter numbers.

When I moved on to fantasy (under the name Satis) in 2011, I similarly had little more than an idea. But in this instance, I knew that I wanted something overarching, epic and fantastical, and so I put in place a structure of seven novels, split into five parts each, split further into five chapters per part. From there, I roughed out a structure by naming each part and chapter—nothing more than a reminder of what I intended to occur in each.

It turns out that, for me, this is a highly productive approach. I eventually adopted it when I returned to 22 Scars in 2017 and sat down to write the whole book. And it’s standing me in good stead now with The Broken. I have a structure, and I have chapter names, which now gives me an idea of what to write. I even set word count goals for each chapter, so I have a rough idea of how much to fill each chapter with (of course, chapters are as long as needed, so this may vary by the end of the draft).

The Broken is targeted to come out at around 53,000 words. Significantly shorter than 22 Scars (at 71,000 words), it still stands at around what a solid young adult novel should be, and hopefully will feature a tighter plot, faster pacing and a heightened sense of urgency.

Naturally, things might change as the novel evolves; scenes may need to be added, cut, or significantly changed. Nonetheless, I’m happy to consider that I have a direction, and I have hope that I can get a first draft completed in the not-too-distant future.

For those of you who are interested, the current chapter listing is below:

The Incident
The Interview

The Lesson
The Session

The Afternoon with Ash
The First Rehearsal

The Phone Call
The Funeral

The Day After
The Discovery
The Confrontation
The Aftermath

The Battle of Bands
The Signing

The Leap
The Recovery
The Start of Something New